Sourcing IT talent in the Finance Sector 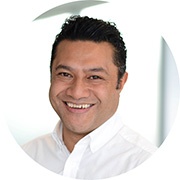 Coeo's Finance Chief Data Officers' Network met this month to discuss the shared challenges members face in hiring and retaining technical talent. We've provided an overview of the key takeaways from the meeting, detailing the most common recruitment issues in the financial sector and some practical solutions senior managers can implement. 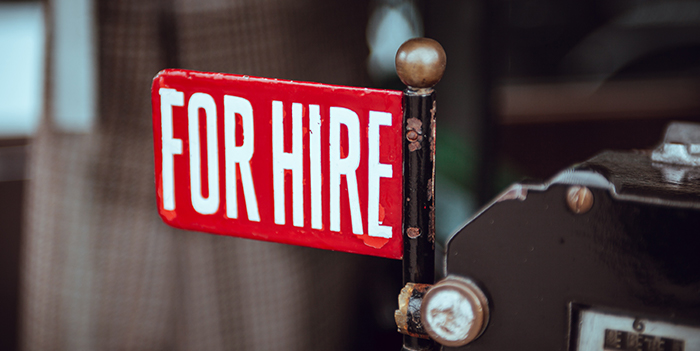 Skills shortages in IT

A number of financial organisations had struggled to fill vacancies and advertised some technical roles for over a year before finding the right candidate.

One organisation discovered that candidates were put off applying for roles whose titles they weren’t familiar with, so they gave vacancies more familiar names and amended descriptions to make it clear that the jobs would change over time.

Selection processes for IT teams

The group felt that a candidate’s attitude was more important than their CV or technical skills and many companies had changed their selection process to reflect this. The group agreed that recruiting an individual who is not a good fit can affect whole teams. Members had seen cases of numerous employees moving to other jobs because of the actions of one individual.

As a result, one member asks candidates to sit with their potential team for 15 minutes following an interview so that they can see if they fit in and the team can give feedback on them too. This also helps candidates decide if the company is right for them.

Many members have been solving recruitment issues by hiring graduates. The group discussed methods they are using for encouraging greater diversity within their graduate schemes, such as recruiting from a variety of disciplines and testing candidates before looking at their CVs.

One member explained how their organisation runs a “Technical Academy”, which recruits individuals from a wider range of backgrounds and age-groups. They focus on customer service skills and a willingness to learn as technical skills can be taught in-house.

Another member felt that financial companies limit themselves by only recruiting university graduates as it is becoming more frequent for young people to choose not to do a degree. They believed it is becoming increasingly valuable to look at school leavers and that apprenticeship schemes were another viable option for recruitment.

While many members said that they felt their organisation was diverse in terms of employees from BAME backgrounds, most felt that gender diversity is an issue.

The group agreed that, although there’s a focus on gender diversity in the tech sector, it is hard to recruit women and gender balance becomes worse in more senior roles. Some members hadn’t had a single woman apply for certain job vacancies.

One member had been part of a mentoring scheme for female employees and had received feedback that they found work/life balance difficult. While Agile project management is helping to make work more flexible, they felt that the work environment is still not as good as it could be.

They also said that women they had spoken to felt unable to take on leadership roles due to pressure from home-life and believed that more female leaders would encourage a greater number of women to take on more senior roles.

The group spoke about the drawbacks of the traditional annual appraisal, and many members said that they were moving away from (or had moved away from) this form of feedback.

There was a general agreement that objectives set at the start of the year were no longer relevant by the end of that year and that annual appraisals put a huge workload on managers. One member said that they encouraged regular feedback and keeping notes of achievements throughout the year in order to combat this.

Coeo explained how we have moved to Objectives with Key Results (OKRs) – a system of creating goals designed to allow individuals to be more ambitious and boost engagement.

The Finance Chief Data Officers' Network is an exclusive group aimed at individuals working with data at a high level within the finance industry. The next meeting will take place during November.

Coeo Team Get Out and About for Mental Health Awareness Week

Why Pronouns are Important for Businesses