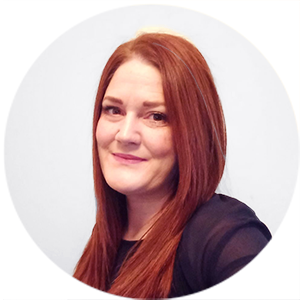 As graduation season is fast approaching, albeit most likely virtually again this year, many computer science and software Development students will be considering their future career opportunities, and are no doubt currently knee-deep in applications. There has been no better time to seek employment within the technology sector and, with the digital revolution in full force, this booming industry has plenty to offer fresh graduates.

With many graduate fairs and recruitment events focusing on roles for software developers after university, many students are not fully aware that the skills they developed during their studies are ideal for a career working in data. Some of the roles available in the world of data include: Data Analyst, Database Administrator, Data Engineer, Machine Learning Engineer, Data Scientist and many more.

When I left a position as a Software Engineer for a role as a Data Platform Specialist at Coeo, I was told that by taking this new role I would not make a difference in the world. Maybe this is a myth that many people believe, so to debunk it, and encourage people to consider a career in data, here are 5 examples of when people used data to make a difference in the world:

Today, we have visualisation everywhere, but this was not always the case. While Florence Nightingale is best remembered for her nursing skills, she was also a statistician and her ability to visualise data changed the world.

When Nightingale returned home from the Crimean War, she refused to accept that illnesses such as cholera, typhus and typhoid killed ten times more soldiers than actual battle wounds did. She wanted Parliament to know how the soldiers were dying but needed it to be presented in a way that would be understood immediately.

Nightingale created a brand-new chart, the coxcomb, which highlighted the number of deaths per month along with their causes. With just one glance it was obvious how deaths from preventable diseases dominated the chart. While she was not the first to use charts for presenting statistical data, she was one of the first people to use them for persuading people to implement change. Her charts and statistics were used to prove that poor sanitation was related to high mortality rates and resulted in the implementation of Nightingale Wards, established nursing schools, public sanitation and evidence based medical practices. 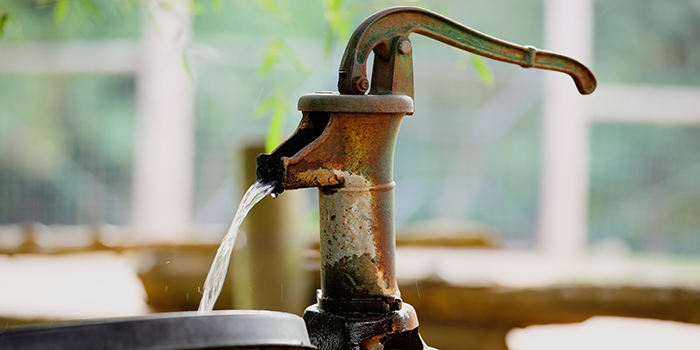 It was during the same time that Florence Nightingale was using her diagrams to present data that Dr. John Snow was collecting data to trace the source of a cholera outbreak in London. Up until then it had been believed that the disease was transmitted through bad air, but as he began recording each death on a map, it soon became apparent that the deaths were clustered near a water pump in Broad Street.

The data Snow collected and his studies of the pattern of the disease convinced the local council to disable the water pump. He used data collection to trace the outbreak to two water companies who drew unfiltered water directly from the Thames. His analysis of the data he collected prompted fundamental changes in water and waste management in London and then other cities, which saved many lives and vastly improved global public health. 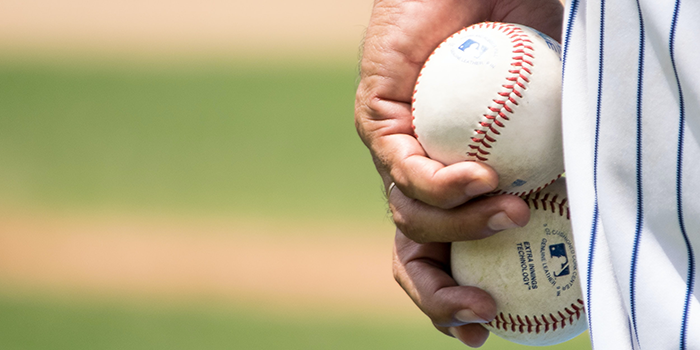 Money is a very important aspect in almost all professional sports. The teams that have the most money usually have the best players, which makes it difficult for teams with less money to compete. You may have already seen the Hollywood movie ‘Moneyball’, which depicts Oakland Athletics’ baseball manager Billy Beane’s attempts to create a competitive team on a tight budget.

Instead of relying on the skills of a scout to find and evaluate players within their budget, Beane performed data mining on hundreds of talented, undervalued players that identified statistics that were highly predictive of how many runs a player would score. Oakland Athletics went on to win 20 consecutive games, a record-breaking streak, and Beane’s theory is still used in baseball today. By adopting Beane’s theory, teams with a lower budget can choose players that allow them to successfully compete with the big-market teams such as the New York Yankees and the Boston Red Sox. 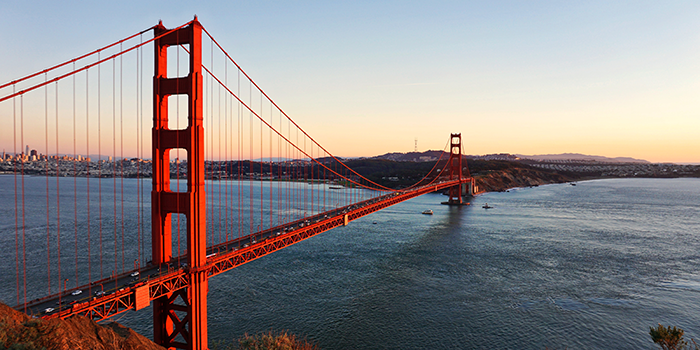 Eric Liu & Paul Duan had not long graduated when they could see the power of data science and believed they could use it to solve some of the world’s biggest problems. Liu and Duan co-founded the non-profit organisation, Bayes Impact in 2014 to improve how people access health care, housing, and education.

Since its creation, Bayes Impact has used data science to make a significant social impact through various projects such as helping the Department of Health in the USA make better matches between organ donors and those needing transplants, developing improved data science methods for Parkinson’s research with the Michael J. Fox Foundation and developing a model to help the City of San Francisco to harness data science to optimise essential services like emergency response rates. 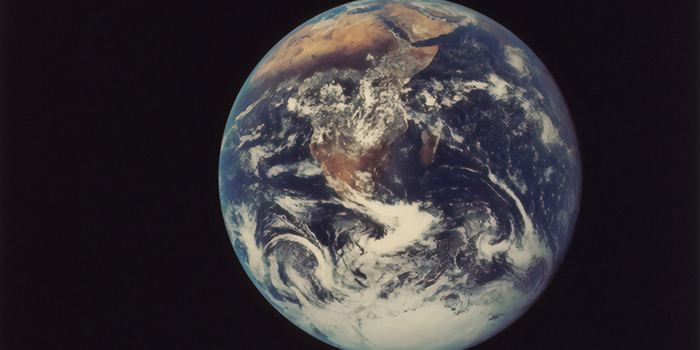 Many of us will agree that we are probably too late to stop climate change, however we are becoming more conscious of the problem and that is thanks to data. Swedish scientist Svante Arrhenius, first claimed in 1896 that fossil fuel combustion may eventually result in enhanced global warming, however most scientists ignored the first calculations of the greenhouse effect until the 1950s. Since then, big data has been used to assess the damage that has been caused by pollutants and greenhouse gases, however, big data also has the potential to make the economy greener in a fundamental way.

An academic paper published last year by climate scientist Steven Sherwood, focuses on new ways to cut carbon emissions through the use of big data. One of the ways this can be achieved is for commodity production companies to make the data surrounding their products available to the investors and consumers. The example discussed in this paper is to track petroleum by making the data collected on every barrel available on the stock market. At present investors and consumers have no way of knowing that petrol refined from Oil Sands oil and North Sea oil generates much higher levels of greenhouse gases, and by providing this information, it provides consumers with the opportunity to make informed decisions.

Want to Make a Difference?

If these 5 examples make you think that you would like to work with data and perhaps make a difference in the world, check out the current vacancies at Coeo here: https://www.coeo.com/careers/

An Ode to the DBA