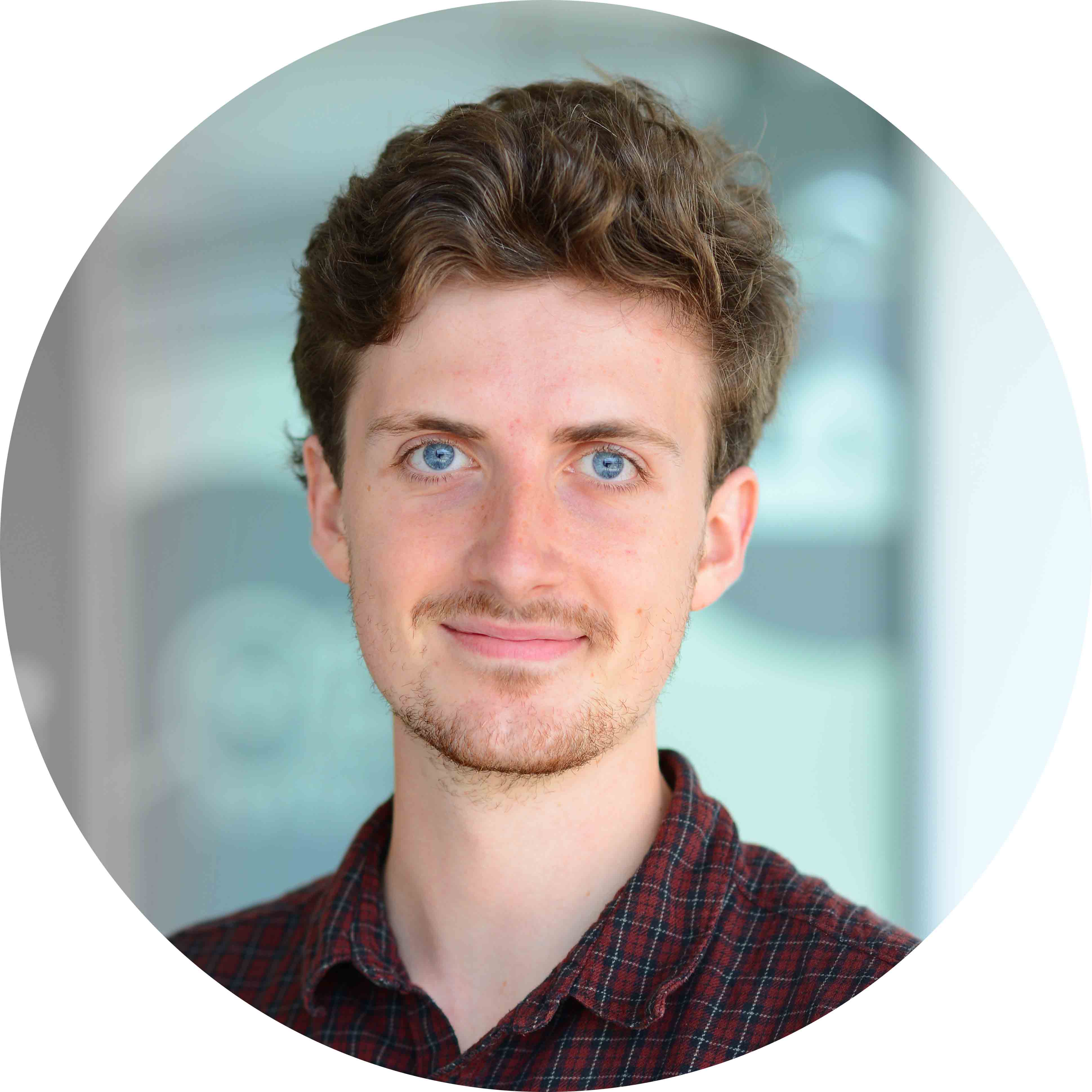 In July's news, Amazon confirms that its cloud computing platform, AWS, was subject to largest distributed denial of service (DDoS) attack in recorded history back in February. The 2.3Tbps attack, which took place on 17th February, surpassed the previous record of 1.35Tbps sustained by GitHub in 2018.

There has also been an advancement in the known cryptomining malware 'Golang'. Originally this malware campaign targeted Linux machines, however it has now spread to Windows servers. In particular, this new variant is able to attack web application frameworks, application servers and services such as Redis and Microsoft SQL Server.

Besides this, the latest cumulative update for SQL Server 2019 has been released, along with a number of Windows security updates.

A detailed list of the security vulnerabilities addressed for Microsoft products and services in June can be found here.