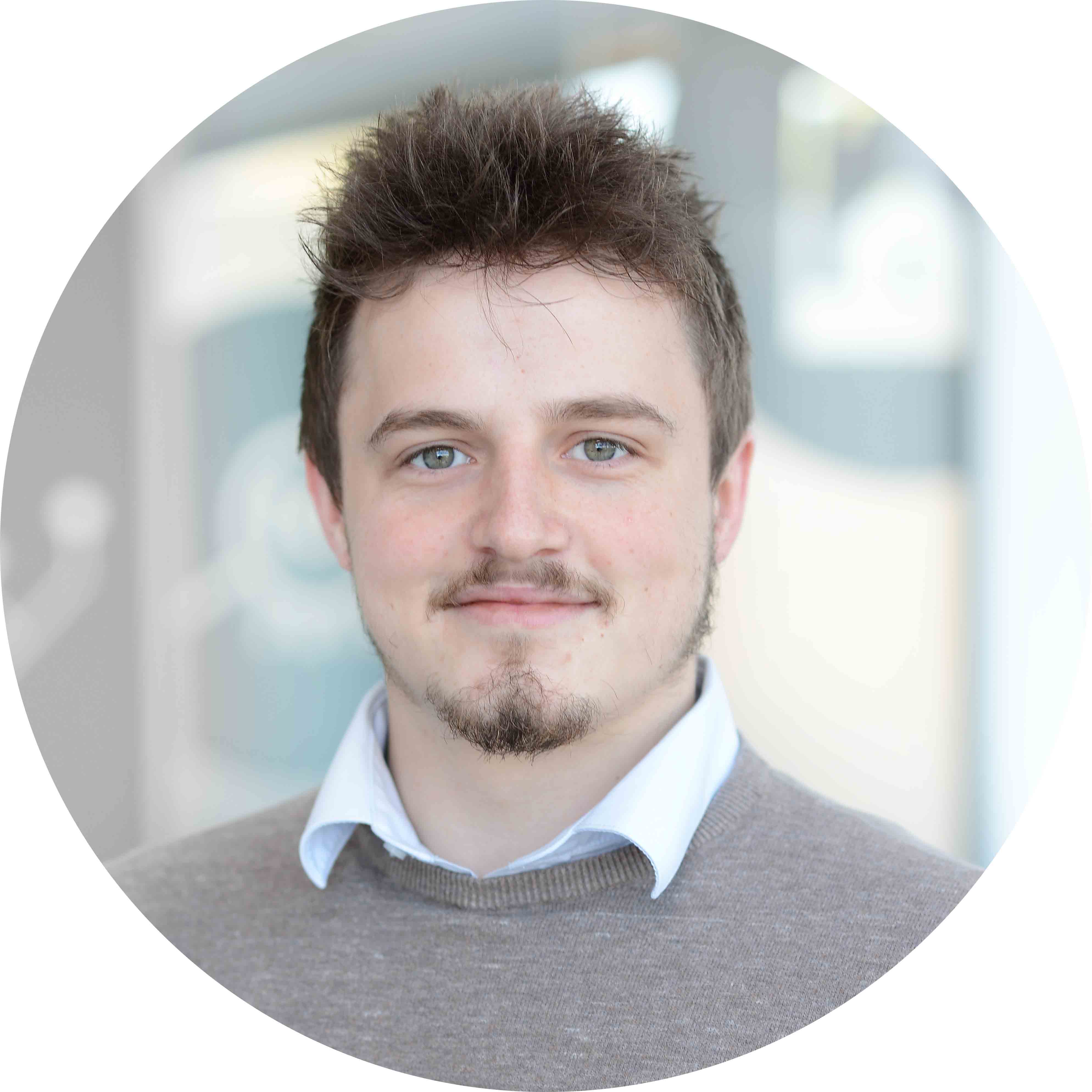 Managing SQL Server production databases can become a nerve-wracking situation for administrators, especially when your organisation or business can have hundreds of databases that are vital to its existence and commerce.

In many cases, testing performance regression when planning to migrate to a newer version of SQL Server, for even a 2MB database can be a daunting task. Moreover, it is common to come across databases that do not match the version of SQL Server they are installed on. Why, you might think? Often, software vendors may only test and target their applications against certain versions and require databases to be kept at a lower level. As seen in the following example:

The example above suggests the database creator decided the newer features within SQL Server 2016 were not required for the respective database.  In other scenarios, administrators might be worried about functional changes post upgrade or performance regression through poorly chosen plans made by the query optimizer.

Nevertheless, this is where using Query Store and following the workflow below can ease your mind and put you, as a DBA, in control when planning to upgrade database compatibility levels to match the default SQL Server version.

All in all, enabling Query Store is a fantastic feature first introduced in SQL Server 2016 and should be explored in more detail if you have frequent worries about plan/query regression of any kind in SQL Server. Although we did not discuss the huge array of benefits Query Store brings to performance tuning and optimal plan execution, we suggest researching and find out more by enabling it yourself (in a test environment first!).