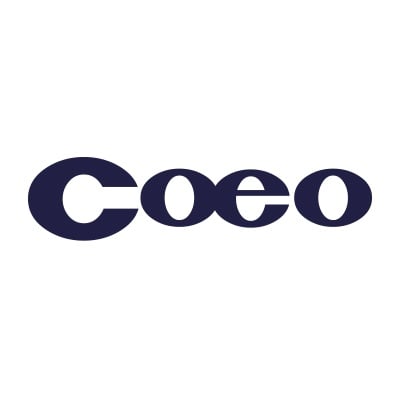 Under the SQL Server 2012 licencing terms running a data warehouse on the BI edition of SQL Server did not make sense if your source databases were licensed per core.

This was due to the multiplexing rule which, in effect stated that all users who either added data or read from a database had to be covered by a CAL if that database was on a BI edition SQL Server, regardless of how their data ended up in, or was extracted from the BI edition database.

This was particularly annoying if you ran a website and your web databases were on servers licensed per-core and you then ran an ETL or batch process to put data into a data warehouse which only a small fixed number of users would run reports from.

In effect you had two choices, build your data warehouse on Standard or Enterprise editions licensed per-core, or purchase a CAL for every user of your website who created data that would pass through the ETL process and end up in your data warehouse.

Under SQL Server 2014 the multiplexing rule appears to have been relaxed and the new licencing datasheet states:

The obvious beneficiaries of this rule are the online industry who have many users that will create data, e.g. retailers, insurers, gaming websites and so on, which then gets processed and placed into a data warehouse or cube accessed by only a small number of internal users.

The 2014 licencing datasheet can be downloaded from here: Microsoft SQL Server